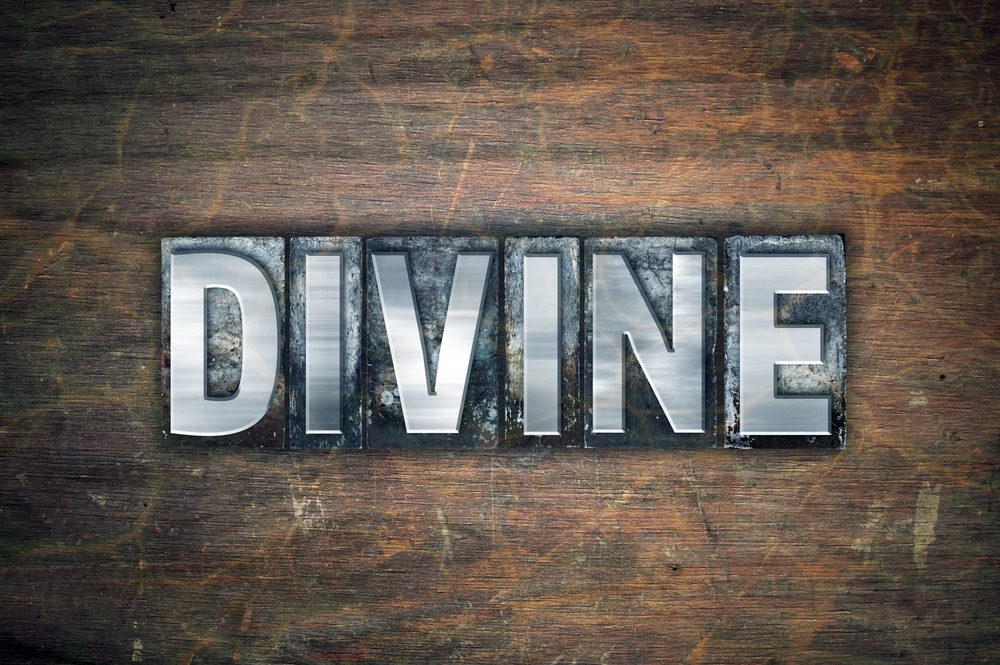 When most people think of mysticism, they generally think of Eastern religions such as Hinduism and Buddhism, and not so much of the religions of the West, such as Christianity. In actual fact, however, Christianity has a long and rich history of mysticism which can rival even the most mystical branches of Eastern tradition. Christian mysticism is, at its heart, characterized by a direct experience of God Himself, and of the intense love that He has for us. The Christian mystic comes into direct union with the divine.

Christian mysticism goes all the way back to the inception of Christianity, most notably to the Gospel of John. Often referred to as "the spiritual gospel," the Gospel of John spends considerable time discussing the spiritual and transcendent nature of Jesus. "The true light that gives light to everyone was coming into the world," says a spiritually inspirational quote from John 1:9. Ever more so than the other three gospels, John attempts to solidify the fact that Jesus is God incarnate.

The New Testament also contains an account of perhaps the very first Christian mystical experience, which occurs when Paul encounters Jesus on the road to Damascus. The experience is described in Acts 9:3-4:

"As he neared Damascus on his journey, suddenly a light from heaven flashed around him. He fell to the ground and heard a voice say to him, 'Saul, Saul, why do you persecute me?'"

After this experience Paul becomes a completely changed person. He goes from persecuting Christians to becoming their greatest advocate. Christian mystics throughout the centuries since Paul have carried on the tradition of direct communion with God, albeit in two different ways.

The first branch of Christian mysticism has been characterized by intense passion and emotion, and is perhaps best exemplified in the person of St. Teresa of Avila. St. Teresa was known to experience God in a state of ecstatic rapture in which her entire being would be completely absorbed by His love. Her writings focused on this intense union, and on the feelings that accompanied it.

The other main branch of Christian mysticism is that represented by the famous Christian mystic and writer Meister Eckhart. Eckhart's mysticism focused less on emotions and more on a sort of direct knowledge or consciousness of the very nature of God. Eckhart believed that God lay beyond the human emotions of the physical realm and that connection with God was a state of being rather than a state of feeling. Nevertheless, love was still extremely important in Eckhart's mysticism, as he considered love, true and pure love, to transcend all other human emotions.

Christian mysticism is carried on today by regular Christians around the world. It happens every day when Christians spend time in quiet, prayerful reflection, or when they read spiritually inspiring words of encouragement in scripture which suddenly light a match in their soul and put them, however briefly, in contact with God. Everybody is capable of being a mystic, because everybody is capable of experiencing God.

Lord, I have heard of your fame; I stand in awe of your deeds, Lord. Repeat them in our day, in our time make them known; in wrath remember mercy. God came from Teman, the Holy One from Mount Paran. His glory covered the heavens and his praise filled the earth. His splendor was like the sunrise; rays flashed from his hand, where his power was hidden. Plague went before him; pestilence followed his steps. He stood, and shook the earth; he looked, and made the nations tremble. The ancient mountains crumbled and the age-old hills collapsed—but he marches on forever. I saw the tents of Cushan in distress, the dwellings of Midian in anguish. Were you angry with the rivers, Lord? Was your wrath against the streams? Did you rage against the sea when you rode your horses and your chariots to victory? You uncovered your bow, you called for many arrows. You split the earth with rivers;
the mountains saw you and writhed. Torrents of water swept by; the deep roared and lifted its waves on high. Sun and moon stood still in the heavens at the glint of your flying arrows, at the lightning of your flashing spear. In wrath you strode through the earth and in anger you threshed the nations. You came out to deliver your people,
to save your anointed one. You crushed the leader of the land of wickedness, you stripped him from head to foot.
With his own spear you pierced his head when his warriors stormed out to scatter us, gloating as though about to devour the wretched who were in hiding. You trampled the sea with your horses, churning the great waters. I heard and my heart pounded, my lips quivered at the sound; decay crept into my bones, and my legs trembled. Yet I will wait patiently for the day of calamity to come on the nation invading us.