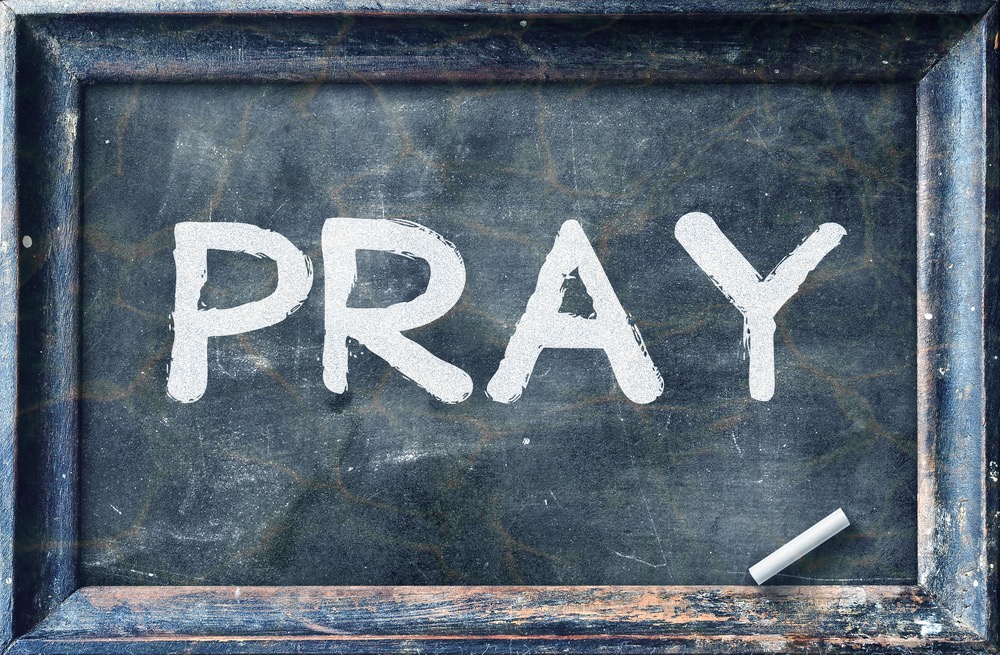 "An eye for an eye." That is the instinctual way most of us respond to an offense. If someone hurts us, we want to hurt them back. However, this response does nothing to resolve the issue. Instead, it only makes any issue worse. This kind of attitude may not only be emotionally damaging to all parties involved, but spiritually damaging as well. Jesus taught that we are meant to forgive each other for our transgressions, and He Himself never failed to offer forgiveness to those who sought it from Him. Martin Luther King, Jr., a man who always held strongly to his Christian faith, offered this wonderfully encouraging quote for why we should not seek to hurt those who hurt us: "The old law of an eye for an eye leaves everyone blind."

MLK chose instead to promote an attitude of forgiveness in a time when most of us would not have faulted him for wanting retribution instead. Rather than seeking revenge for every little slight, he proposed that we offer to forgive the wrongdoer and seek reconciliation. Indeed, in his fight for social justice, he saw forgiveness as "the solution of the race problem." Many people, and indeed, many Christian people, have a hard time showing such compassion and forgiveness for the minor offenses that people show them in everyday life.

Letting go of an offense can be difficult, but it is necessary for anyone who hopes to leave the past behind them. Anyone who clings to a grudge remains trapped in their own hurt. Left unchecked, the hurt will lead to anger, which will in turn morph into bitterness. Ultimately, this bitterness will only serve to further hurt the victim while--other than the severed relationship--the offender moves on unscathed.

King believed in the restorative power of forgiveness. "Forgiveness does not take away the fact of sin. But it restores the offender to communion with us, which he had forfeited through his offense." To King, reconciliation was a value not to be ignored or treated lightly. Restoring relationships was a priority only to be accomplished through forgiveness.

In King's view, however, the implications of forgiveness could reach much farther than a single relationship. He believed it could affect all of society. "We are to go out with the spirit of forgiveness, heal the hurts, right the wrongs and change society with forgiveness." In a world where forgiveness was freely offered, tensions would be reduced, conflicts would be mitigated, and the healing of hurts would be the norm.

Recognizing that forgiveness is a process, King explained, "Forgiveness is not an occasional act, it is a constant attitude." Particularly for deeper hurts, the victim may need to constantly remind himself or herself about the decision to forgive. Though the offense may never be completely forgotten, through forgiveness it can gradually become a distant memory.

For a person who has typically been slow to forgive, developing an attitude of forgiveness will not be instantaneous. Rather, it will at first require an intentional decision to forgive each and every time. Offering forgiveness may seem unnatural at first, but eventually it can become a part of a person's makeup.

When first trying to develop an attitude of forgiveness, it may be necessary to repeat the decision to forgive multiple times before true forgiveness is attained. Eventually, however, forgiveness can become a natural first response. When this happens, the relational damage will be contained, friendships can be mended, hurts can be released, dignity can be maintained, and victims can be empowered to move forward rather than dwelling on the pain.

I know that You can do everything and that no thought can be withheld from You.  "Who is he who hides council without knowledge?"  Therefore I have uttered what I did not understand, things too wonderful for me which I did not know.  "Hear and I will speak I will question You and You shall declare to Me.  I have heard of You by the hearing of the ear, but now my eye sees You, therefore I abhor myself and repent in dust and ashes.